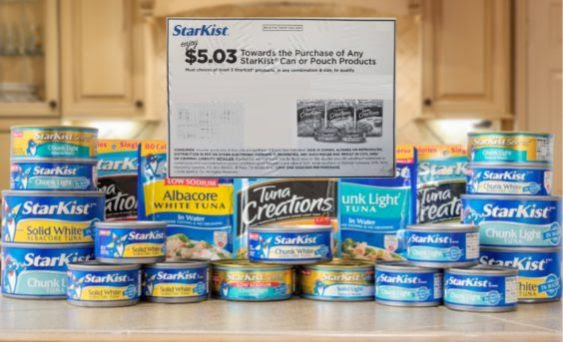 If you received one of those $5.03 StarKist tuna coupons in the mail last month, as compensation to resolve a six-year-old class action lawsuit – have you been able to redeem yours? Consumers across the country have been reporting that various stores are questioning and outright refusing their coupons, effectively making their share of the settlement worthless.

StarKist has not responded to numerous inquiries on the subject from Coupons in the News. Neither has the class counsel. And neither has the settlement administrator responsible for distributing the coupons. The federal judge who approved the settlement, however, was interested to hear that coupon recipients were reporting problems and that no one was responding to their concerns.

So now the judge has ordered StarKist to come up with a solution. And he’s given the company one week to do it.  Here’s the entire article from Coupons in the News.

2 thoughts on “Sorry Charlie, one week to fix coupon”