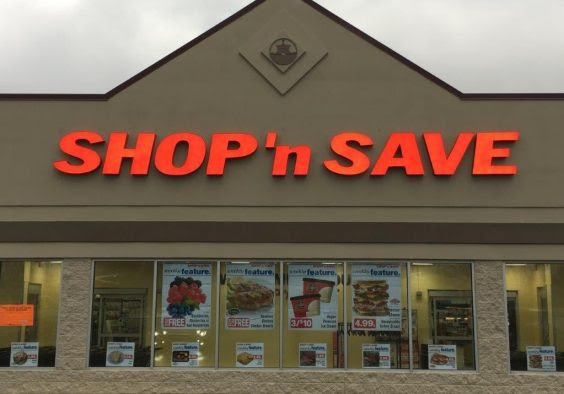 Now, their boss has pleaded guilty to theft, for submitting nearly $300,000 worth of coupons to manufacturers for reimbursement that his customers never used. 60-year-old Michael Mihelic, who owns four Shop ‘n Save stores in the Pittsburgh area, reached a plea deal with prosecutors this week, just over a year after his arrest.  Here’s the Coupons in the News article.