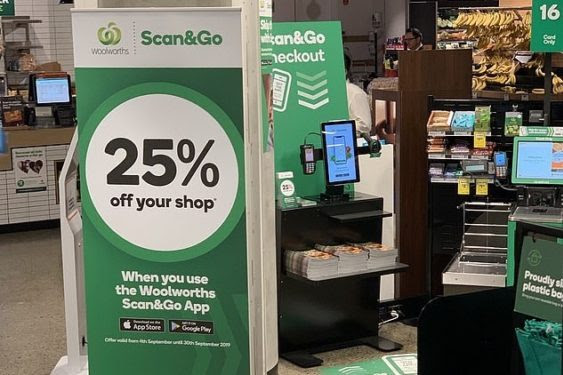 Complaints about grocery self-checkouts are almost as ubiquitous as self-checkouts themselves, and one complaint in particular may be the most common among those who don’t like having to be their own cashier: “If the store isn’t paying me, why should I be forced to work there?”

Well now, one grocery store actually is paying customers who are willing to do the work that a cashier might otherwise do. And if customers embrace the idea, other stores just might want to consider doing the same. Here’s the Coupons in the News article.