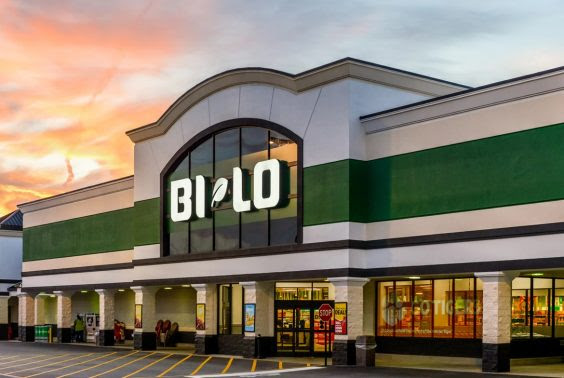 It’s not the most storied or beloved grocery chain around, but BI-LO has been a survivor for the past six decades, living through two bankruptcies and persevering through at least two attempts by its owner to sell off the entire chain. But now, the owner of the southern grocer says it’s finally time to say an official goodbye to BI-LO.

Owner Southeastern Grocers announced yesterday a “strategic decision to no longer operate stores under the BI-LO banner,” as part of “a series of transactions that will ensure the company continues to thrive and support the long-term growth of its core banners,” namely its other holdings Winn-Dixie, Harveys Supermarket and the Hispanic-focused South Florida chain Fresco y Más.  Here’s the Coupons in the News article if this deal will impact your shopping.