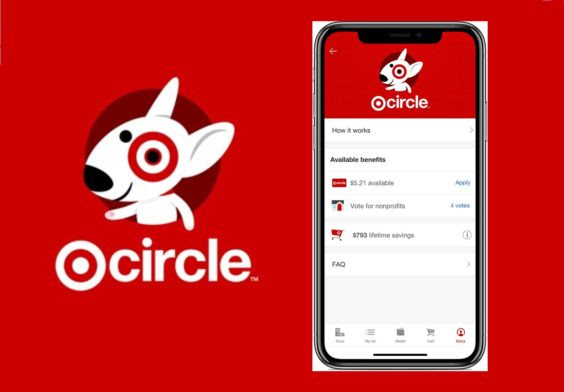 Six years after its introduction, Target’s Cartwheel discount program will soon be no more. But don’t panic – the name might be going away, but the discounts won’t be. Instead, they’ll be incorporated into Target’s new loyalty program, which will roll out nationwide next month.

But unlike other rewards programs that give you greater benefits the more loyal you are, this program is designed to benefit shoppers who aren’t quite as loyal to Target as you might be. So if you’re looking forward to big rewards for being a big Target spender, don’t get your hopes up too high.

“Target Circle” will officially become available to Target shoppers across the country on Sunday, October 6th, a year and a half after it was first introduced in the Dallas-Ft. Worth area, and about eight months after it expanded to several other test cities. If you’re a REDcard credit or debit card holder, or have a Target.com account, you’ll be enrolled automatically. The big selling point is the ability to earn a 1% rebate on every Target purchase, which can be redeemed on a later shopping trip. But crucially, that 1% discount cannot be stacked with the 5% savings offered by Target’s REDcard – it’s one or the other.  Read all about it here. 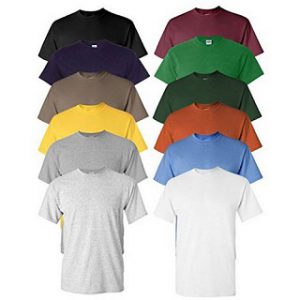 Six Pack of Ultra Soft Moisture Wicking Anti-Microbial Performance Short Sleeve T-Shirts in Assorted Colors for only $19.44 shipped.  Order two or more sets and the price drops to $17.96, only $2.99 a shirt. You can mix sizes in multiple sets and still get the discount. Move fast, because Small and 3XL have already sold out. 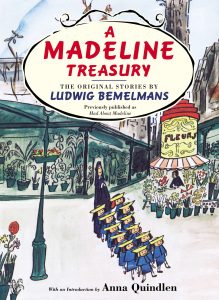 “In an old house in Paris
that was covered with vines
lived twelve little girls
in two straight lines
the smallest one was Madeline.”

A complete collection of all the adventures of Madeline, a fearless little girl full of mischief and vitality. Madeline, first published in 1939, and its five sequels have charmed generations of readers, and have become true classics. Get all 320 pages of this classic in one hardcover edition for only $15.91 with this Walmart deal. 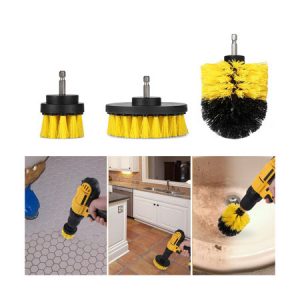 3 Piece Scrub Brush Drill Attachment Kit is only $8.49 shipped – check out the video! 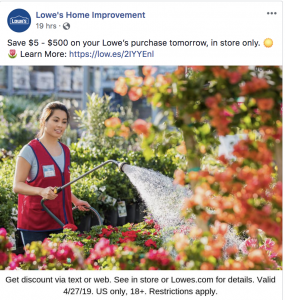 No minimum purchase but it’s only valid today, 4/27 and you can’t combine a bunch of them to make something worth a cup of warm spit.  Most people are getting $5 (I did) and anyone who’d drive out in this weather for five lousy bucks is insane, imo!  Here’s all the fine print from the Lowe’s FB post.

Choose from a wide assortment of dog and cat lover tees in sizes XS-XL – only $13.99 plus $3.85 shipping for first item and $1.99 for each additional tee. Unisex shirts fit looser and longer – more like traditional men’s sizes.

Well, the site is back up on a new hosting service, thanks to a wonderful third party developer – I don’t think they sleep, frankly – I call them The Borg IT Collective. New stuff to learn with the latest updates and it’s gonna be some time. You know how you (well, me) never do the beta versions or latest updates until you’re forced into them? That’s how I’m operating right now. From go kart to warp speed. 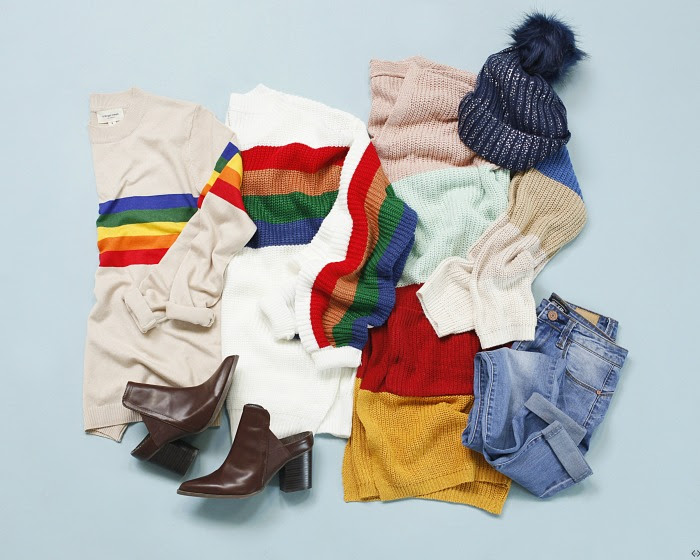 You can’t beat the prices and the sizes are American. I’ve worn the workout shorts and shortalls a few times already, but am waiting for cooler weather on the dresses and tops. But I’m VERY pleased so far. Here’s the link to the last order I received.

Semi-Annual Sale: Up to 75% Off Entire Store plus Free Shipping on $50+ orders at Gymboree